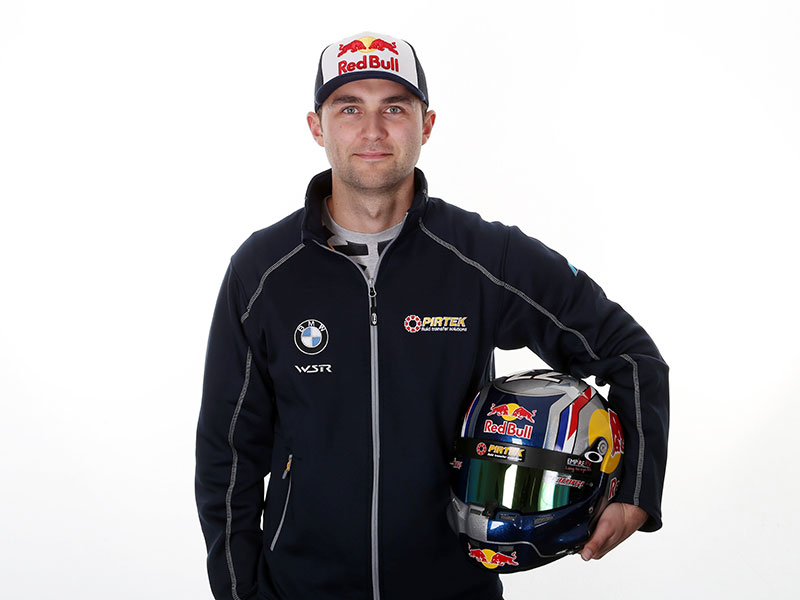 After a fantastic 2016 season, Andrew Jordan has his sights set on challenging for the 2017 Dunlop MSA British Touring Car Championship title.

The Chambers-sponsored driver confirmed last week that he will be joining multiple champions West Surrey Racing (WSR), in his bid to claim top spot.

Signing a deal that will keep him at WSR for the next two seasons, Andrew will maintain relationships with his current sponsors – including Chambers.

Founded in 1980, West Surrey Racing is widely regarded as one of the best racing teams in British motorsport. Previous WSR drivers have included Ayrton Senna, Mika Hakkinen and Rubens Barrichello, all whilst the team raced in British F3.

Since making the move to BTCC, West Surrey Racing has become synonymous with BMW and now has 12 titles to its name; including two overall drivers’ championships and the 2016 constructors’ crown.

Andrew has said: “it was an incredibly easy deal to do and to have signed up for two years is fantastic not only for myself, but also for Pirtek and my other sponsors, as we know there is the continuity to build something special across the next two years. The opportunity to work closely with a brand like BMW is also extremely exciting and something I am looking forward to.”

We wish Andrew the best of luck with his new team and everyone at Chambers is looking forward to watching him challenge for the title next year.