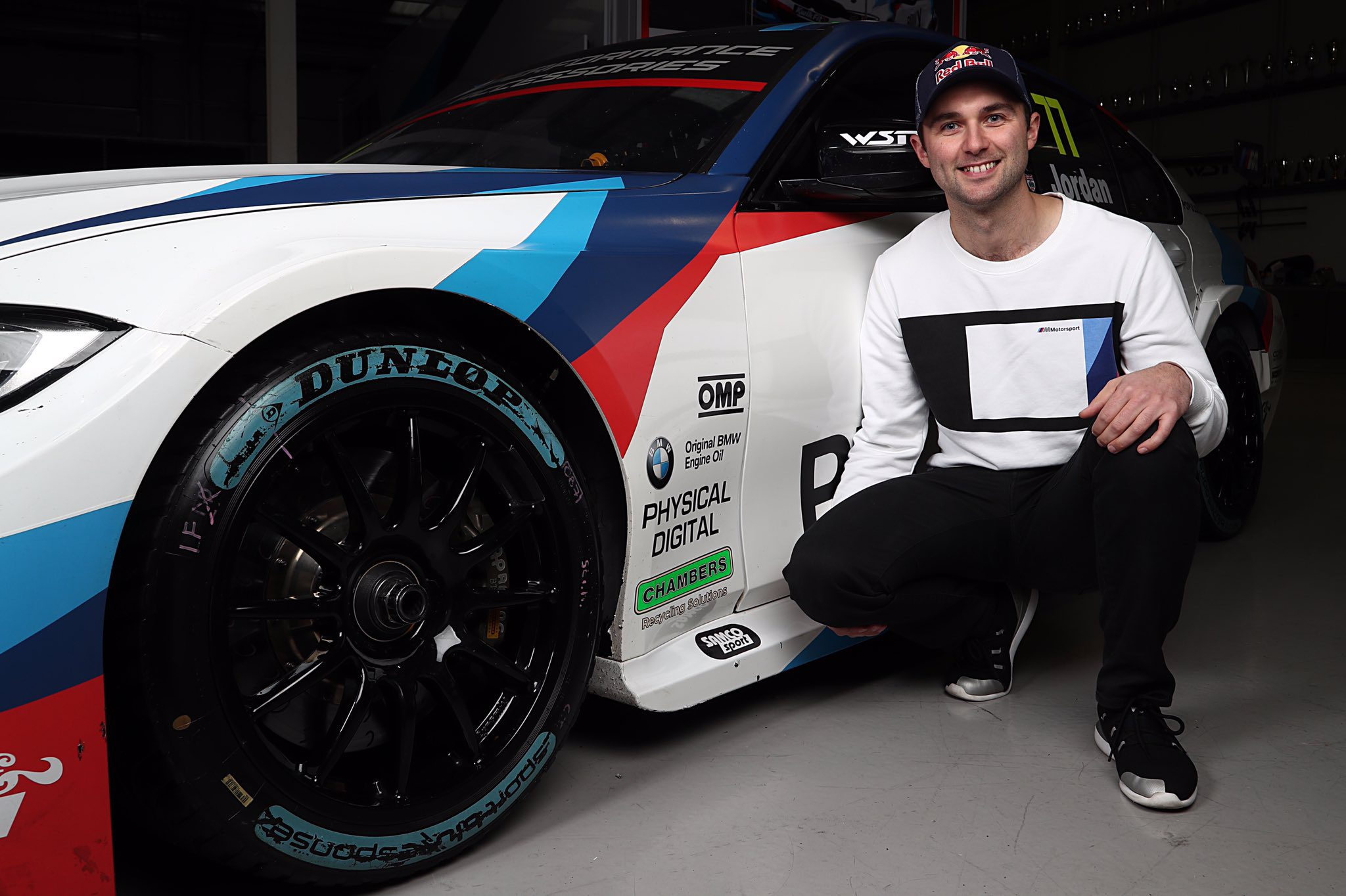 We’re thrilled to have renewed our sponsorship of British Touring Car Championship champ Andrew Jordan yet again for 2020.

The 2013 title winner, who has won 26 BTCC races, will return as part of the WSR team alongside reigning champion Colin Turkington and Tom Oliphant when the season kicks off in April.

The Chambers logo will appear on Jordan’s racing suit as well as on the bodywork of his custom-built BMW 330i M Sports.

Chambers’ Chairman Peter Chambers said: “Legendary WSR boss Dick Bennetts recently said AJ is one of the finest BTCC drivers not just of the current crop, but of this whole generation and we couldn’t agree more.

“This is the 6th year we have backed AJ in the BTCC. We admire his sheer determination and focus, which make him a brilliant brand ambassador for Chambers. We wish him the very best for the 2020 season and look forward to see him take the wining spot on the podium this year.”

Don’t miss our exclusive interview with Andrew Jordan in the coming weeks.