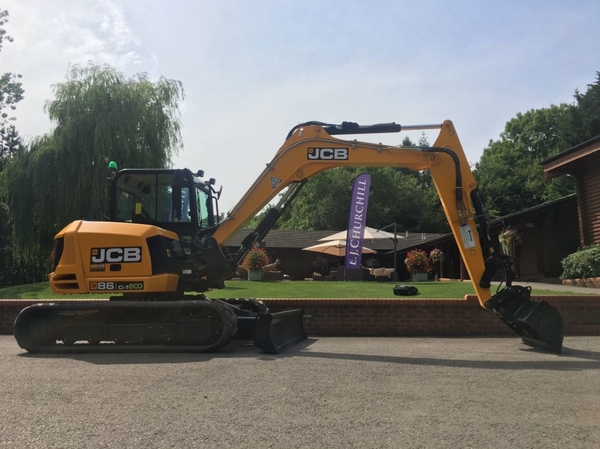 Chambers were very pleased to show our support at the Annual Grundon Waste / JCB Charity Clay Shoot on 19th July and were proud of the Chambers Shooting team who came an impressive 6th out of 22 teams.

The Annual Charity Clay Shoot took place at E. J. Churchill Shooting Ground in High Wycombe. Each shooting team consisted of 5 members, one of which needed to be a female, and they made their own way around a specially designed shooting layout of 7 different flurry stands on the course. Although the competition was fierce the emphasis of the day was about having fun and raising as much money for charity as possible.

The event also included an auction which Chambers donated a prize of a night’s stay (including dinner and breakfast) at the Shangri-La Hotel in The Shard.

The event raised over £30,000 for Child Bereavement UK who provide families with the support they need to rebuild their lives, when a child grieves or when a child dies. They also train more than 8000 professionals every year to help them to better understand and meet the needs of grieving families.