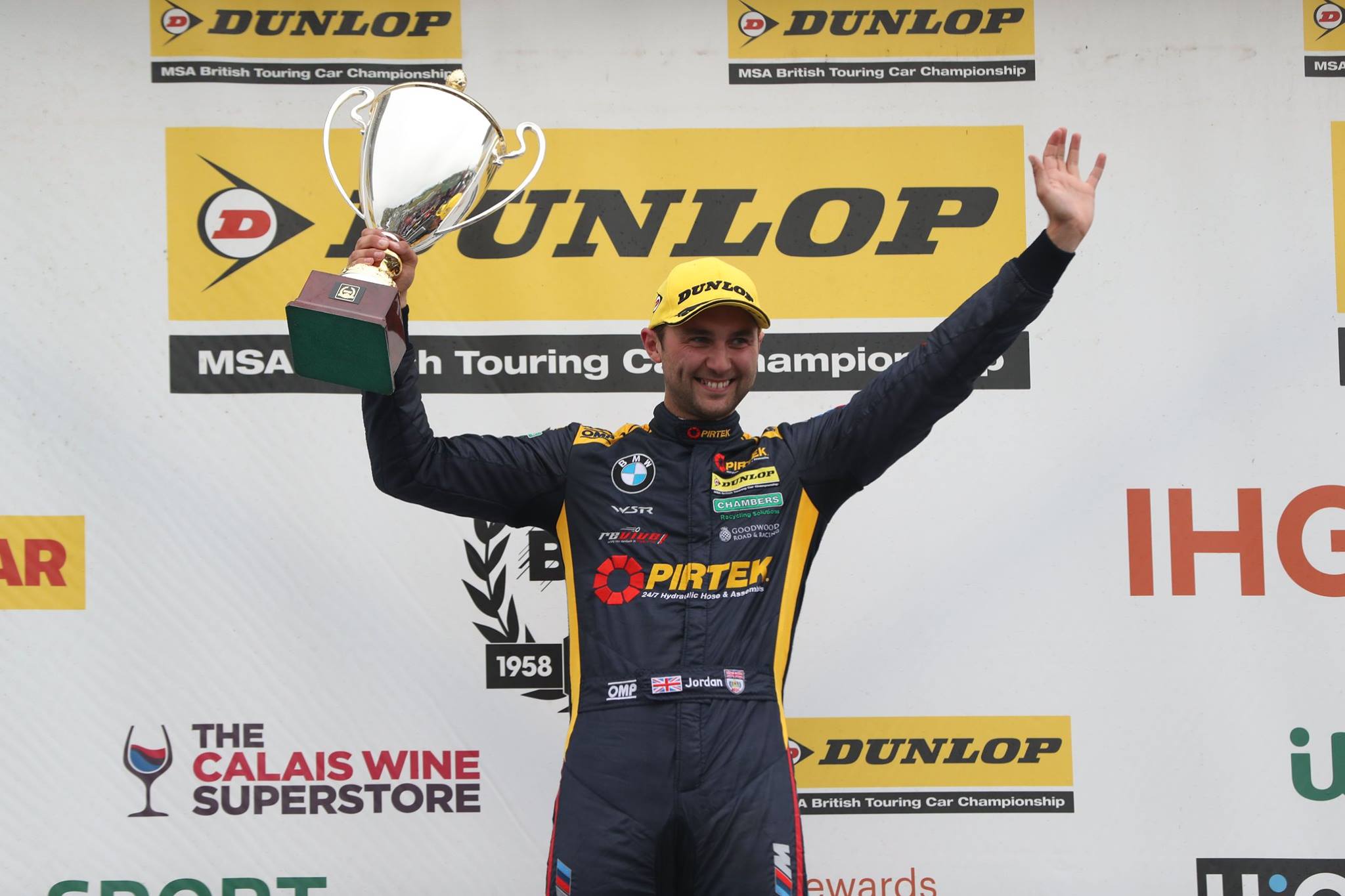 Andy enjoyed some real highs during the championship in his Surrey Racing-run BMW 125i M Sport, including six podium finishes, with a win at Knockhill.

Speaking at the final at Brands Hatch, Andrew said: “I’ve really enjoyed the championship this year, and feel I have driven well in my second year with BMW.  I’m also very proud of the part I have played in helping BMW to secure the Manufacturers’ championship for a second straight year.

“It’s a shame that we couldn’t take the championship fight right through to Finals Day, but it only makes me more determined to challenge for the title next year.”

Chambers has sponsored Andrew in the BTCC since 2016.