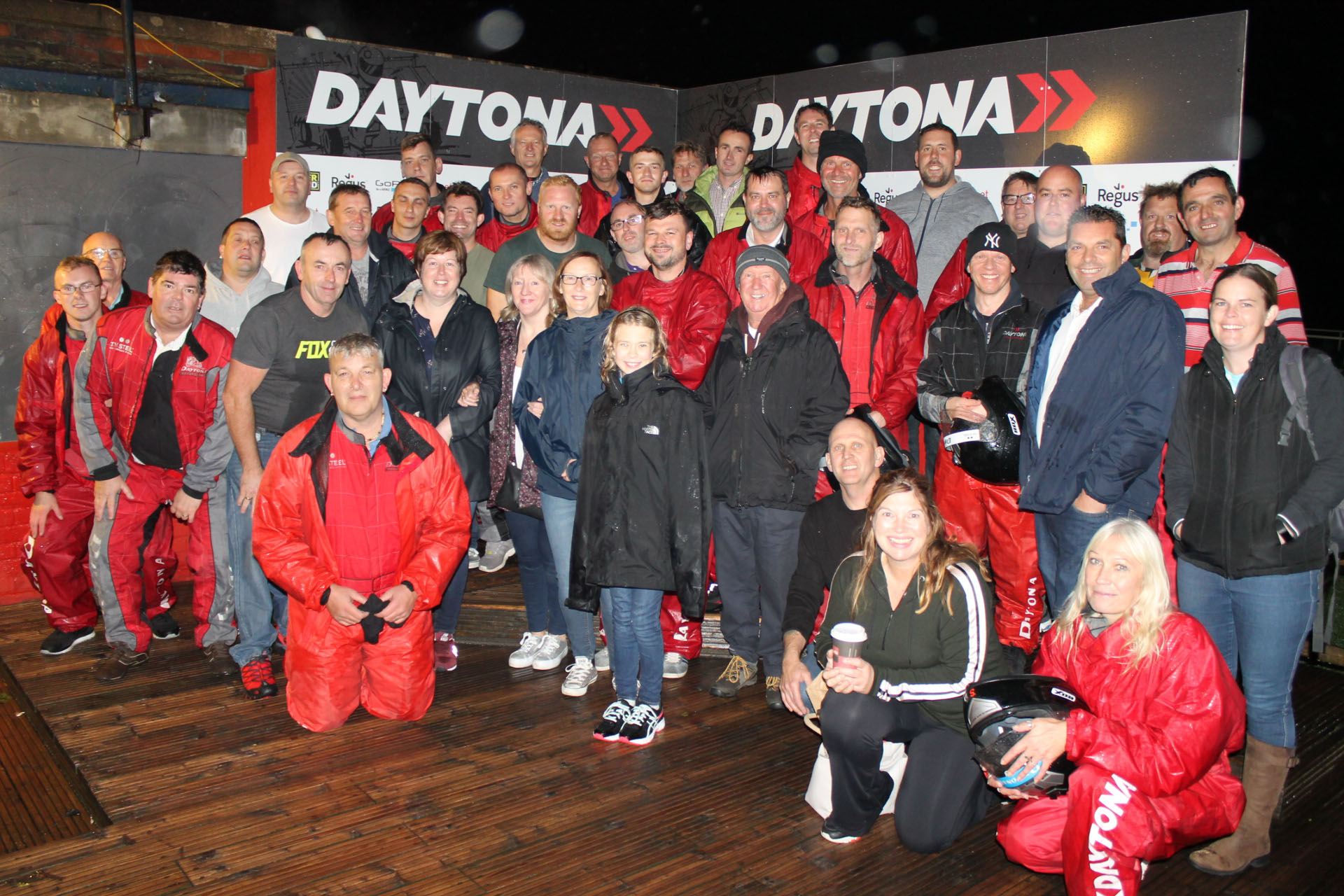 More than 50 members of the Chambers team braved the pouring rain in an effort to emulate Formula 1 world champion Lewis Hamilton on the go karting track at Daytona Sandown Park in Esher.

Staff from our Guildford, Aldershot and Farnham bases took part in time trials around the circuit before the fastest 30 put their feet down in the final.

The challenging weather conditions heightened the day’s drama with our competitors skidding off the track and losing wheels – a couple were even shown the black flag and ordered to return to the pits!

Unfortunately, this time, we didn’t manage to overtake some of the big names on the park’s Top Gear style superstar leaderboard – who include Formula 1 superstar Fernando Alonso at 45.627  and Hollywood actor Brad Pitt in 48.385 – but there’s always next time!