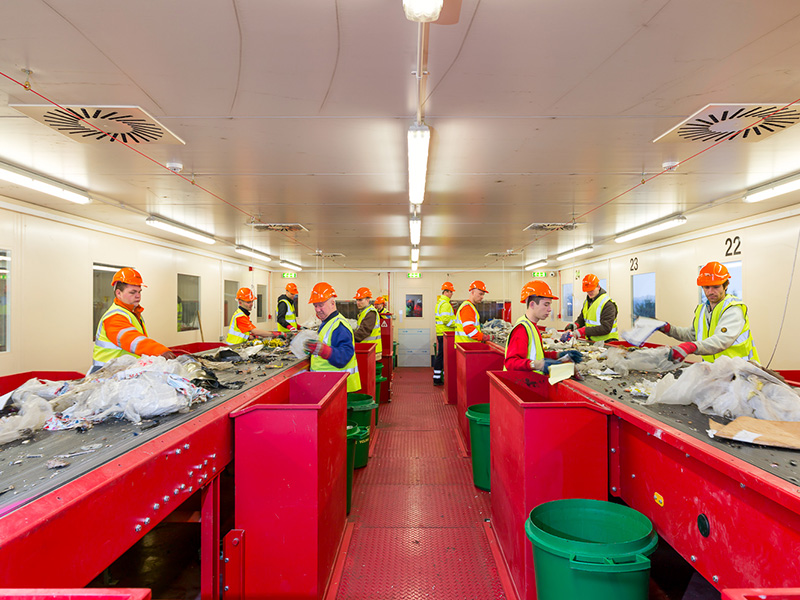 End plastic pollution of our oceans

A recent episode of the BBC’s Blue Planet series exposed how a desperate lack of recycling is leading to eight million tonnes of plastic waste entering the world’s oceans each year, destroying marine life. The government reports that one million birds, and over 100,000 sea mammals and turtles die every year from digesting and getting tangled in plastic waste. One in three fish caught in the English Channel contains pieces of plastic. Only last week, the Ellen MacArthur Foundation reported that unless action is taken, the weight of plastic in the ocean will greater than the weight of fish.

Shockingly, only about one in 400 of the 2.5 billion disposable coffee cups, which contain a plastic layer, used each year in the UK are recycled.

In addition, on January 1, China introduced a ban on the import of plastic recycling, threatening to cause chaos at council recycling plants as plastic builds up. The UK has been sending plastic recycling to China for 20 years. Greenpeace reports that more than 2.7m tonnes of plastic waste has been shipped to China and Hong Kong since 2012 – two-thirds of the UK’s total waste plastic exports.

Chambers is committed to the responsible recycling of domestic and trade plastic waste – helping prevent devastation to our ocean life.

The plastics we sort are baled and sent to a specialist recovery operation, where it is sorted and separated, cleaned and granulated for direct reuse in the plastic manufacturing industry. If it can’t be recycled, it can be converted into a Residue Derived Fuel (RDF) for use in power stations to generate electricity.

We are pleased with the more positive news that the European Union is introducing an urgent plan to tackle plastic pollution in Europe, which includes ensuring that every piece of packaging on the continent is reusable or recyclable by 2030.

What plastic does Chambers recycle?
Bottles, including water, milk, shampoo, soap and bleach, plus any other hard plastic.

Any plastic residue that can’t be recycled is still a valuable resource. It is baled, wrapped and goes to a Waste to Energy plant to generate electricity.