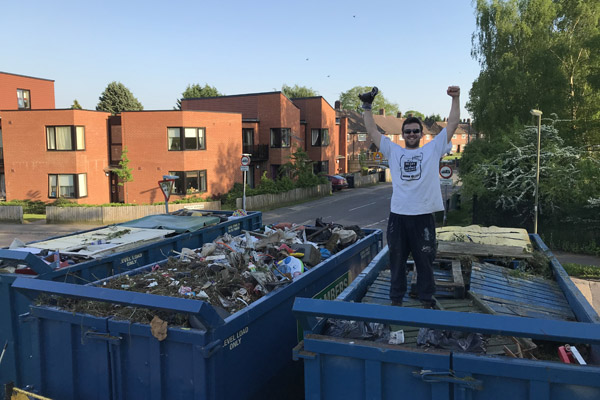 Helping a volunteer Guildford gardening project to get on a roll!

We lent two of our 35 yard Roll On Roll Off (RoRo) containers to a Guildford community project that saw nearly 150 volunteers help residents spruce up their gardens by cutting back overgrowth, removing rubbish, clearing paths and demolishing a shed or two!

The Ready4Action Project runs every year and makes a huge difference to families in the area. Trees and bushes are cut back and gardens are made safe for children to play in, ready for summer.

Our Ro Ros were full to the brim by the end of the two day project – and we took them to our Slyfield plant where the contents were sorted for recycling – meaning none was sent to landfill.

Project organiser Danny Adams said: “Without Chambers generous donation of the RoRos we couldn’t have pulled off this year’s project. We have been blown away by the enthusiasm of supporters and volunteers.

“One client’s garden had become so overgrown with brambles it took us six tipper trips to remove all the green waste. The owners hadn’t been able to get on top of it because of health issues and it had become completely unmanageable for them. As well as removing the brambles we were also able to replace some fencing that had begun to rot.

“We also we made several gardens safe and usable for families with young children. One client said her anxiety had been eased by the work we carried out, another said that they could let their children play in the fresh air, and a couple in the Park Barn area said they were looking forward to being able to sit in their Garden during the summer evenings.“

Peter Chambers, managing director of Chambers Waste Management, added: “We were delighted to support this really important community initiative and were so impressed with the valuable contribution of the volunteers.

“Chambers has been trading in the Guildford area for over 50 years and we like to consider ourselves an integral part of the local community, so we like being able to put something back by supporting this very worthy cause.”

The annual Ready4Action project is run by Matrix Trust; a Local Christian Charity.

Chambers’ has a range of RORO containers suitable for domestic and commercial projects.  We recycle at least 98% of the materials recovered so it is sustainable way of removing waste. For more information see our website or call 01483 504 595. @ChambersRecycle 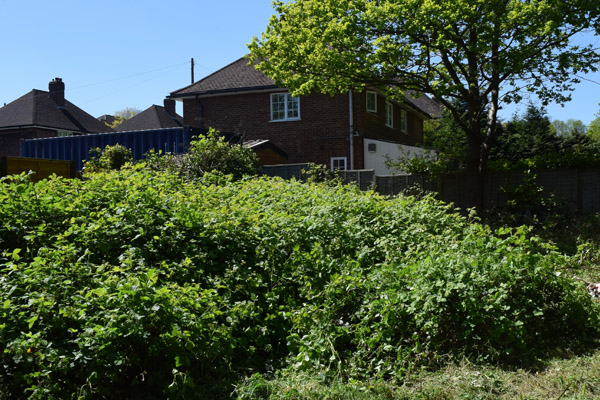 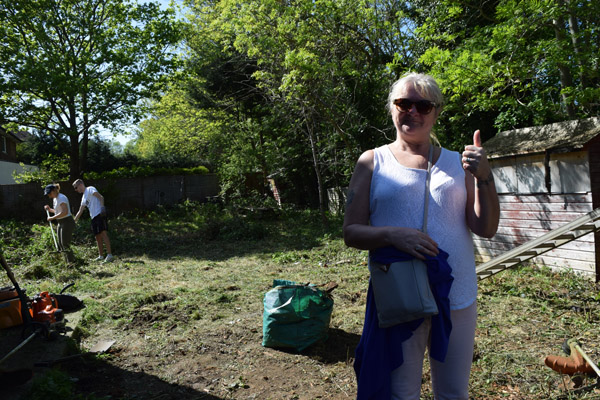 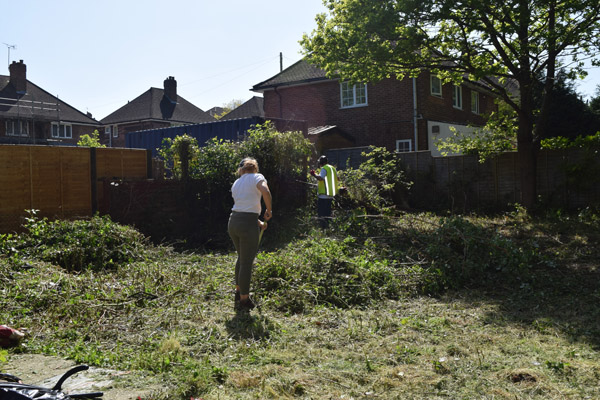