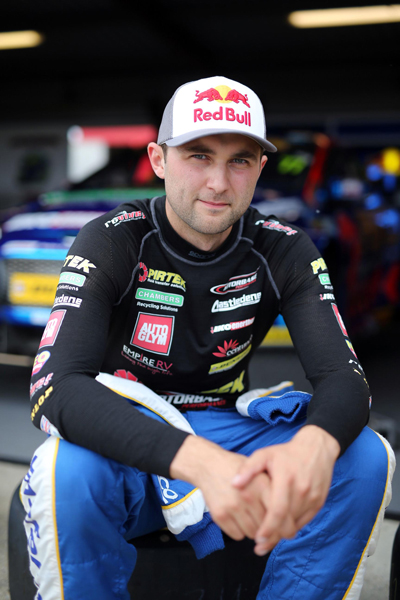 There were more thrills and spills in the Snetterton circuit of the 2016 British Touring Car Championship (BTCC) at the weekend, with Chambers-sponsored driver Andrew Jordan keeping his lead in the Independents Championship despite a series of tough challenges.
A power steering problem in his Motorbase Focus in the qualifying session meant he had to start the first race around the 2.99 mile circuit from the back of the grid.

Andrew was pushed onto the grass in lap one but still managed to finish in an impressive 14th place, picking up valuable championship points.

A multi car accident forced race two to be halted, and despite pushing forward in the shortened ten lap race, he was hit by other drivers and again crossed the line in 14th place.

The final race of the weekend – again cut short by an early accident – saw Andrew at his best as he raced his way up to fifth place – securing a 23 point lead in the Independents Championship and putting him in contention for overall honours in eighth place.

The next race in the championship will be at Knockhill in Fife, Scotland. At just 1.27 miles, the track is one of the shortest and most exciting on the calendar. High kerbs launch the BTCC onto two wheels as they try to find passing opportunities and faster lap times.

Andrew said: “While the weekend didn’t go to plan, we kept our lead in the Independents Championship and are still in contention overall.
We’ll be carrying less weight into Knockhill as well, so we’ll just crack on and aim to come back fighting.”